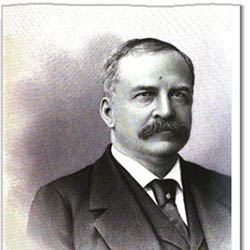 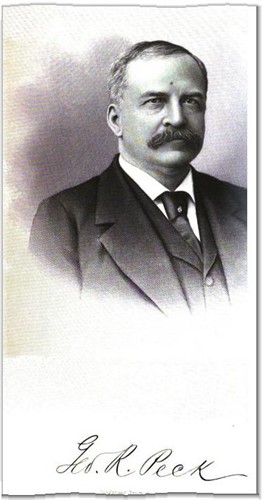 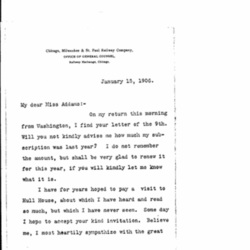 George Record Peck was a lawyer and orator. He was best known for serving as general counsel for the Chicago, Milwaukee, St. Paul, and the Santa Fe Railroad. He was the United States district attorney for Kansas in the 1870s. Peck died in 1923.

He married Julia Arabella Burdick in 1866. The couple was known to have 4 children. Peck was later widowed in 1896.