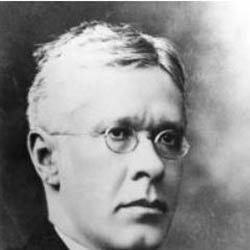 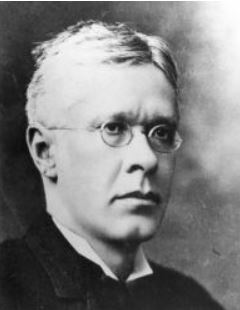 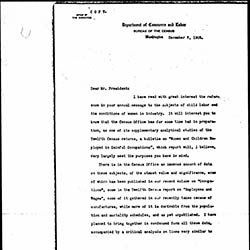 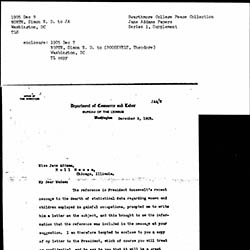 Simon Newton Dexter North was a newspaper editor and lobbyist for the wool industry. North later became the chief statistician of the 1900 census. In 1903 he became the director of the new Census Bureau, serving until 1910. He later worked with the Carnegie Institute for Peace from 1911-1921.  Dexter died in 1924.