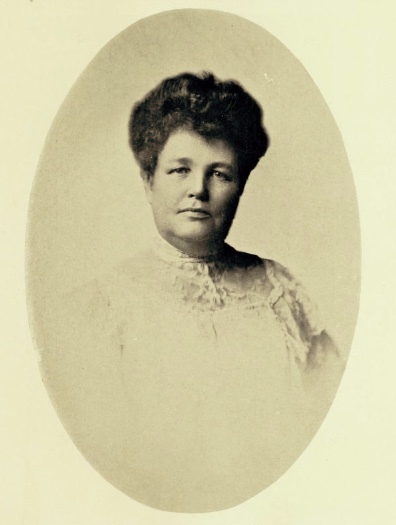 Sarah Sophia Chase Platt Decker was a leader in the woman's suffrage movement and an advocate for overall social welfare. As a young woman, she moved to Holyoke, Massachusetts, where she was a board trustee for the distribution of funds left for the deserving poor. She began her life of activism after her first husband died and his family was allowed to repossess her possessions, as well as his, drawing her to the women's rights movement. She moved to Queens, New York in 1884 and, became involved with aiding orphaned children. In 1887, she moved to Denver and was responsible for spearheading a campaign for unemployed silver miners, speaking at a political rally for the Denver Depression in 1893. She was also elected to the Board of Charities and Corrections and was the first woman on the Colorado Board of Pardons. Decker and her third husband co-founded the Denver Home for Dependent Children. In 1894, the Denver chapter of the Women's club was assembled and Decker, who helped found it, was selected to be the group's first president. She later became president of the National Federation of Associated Women's Clubs in 1904, a tenure which she held for four years. Decker wrote several model social welfare bills and she was once asked to represent the Colorado governor at the White House. In 1912, during the months leading up to her death, Decker was poised to be on the ballot for Colorado's Senate election, unattached to a party.

Decker was first married to Charles B. Harris, until his 1877 death. She later remarried to James H. Platt Jr. until he died. Together the couple had had one daughter, Harriet. Decker was married for a third time in 1899 to Westbrook Schoonmaker Decker. Decker died in 1912.

Image from Representative Women of Colorado, 1914