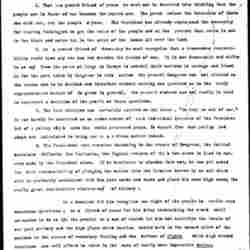 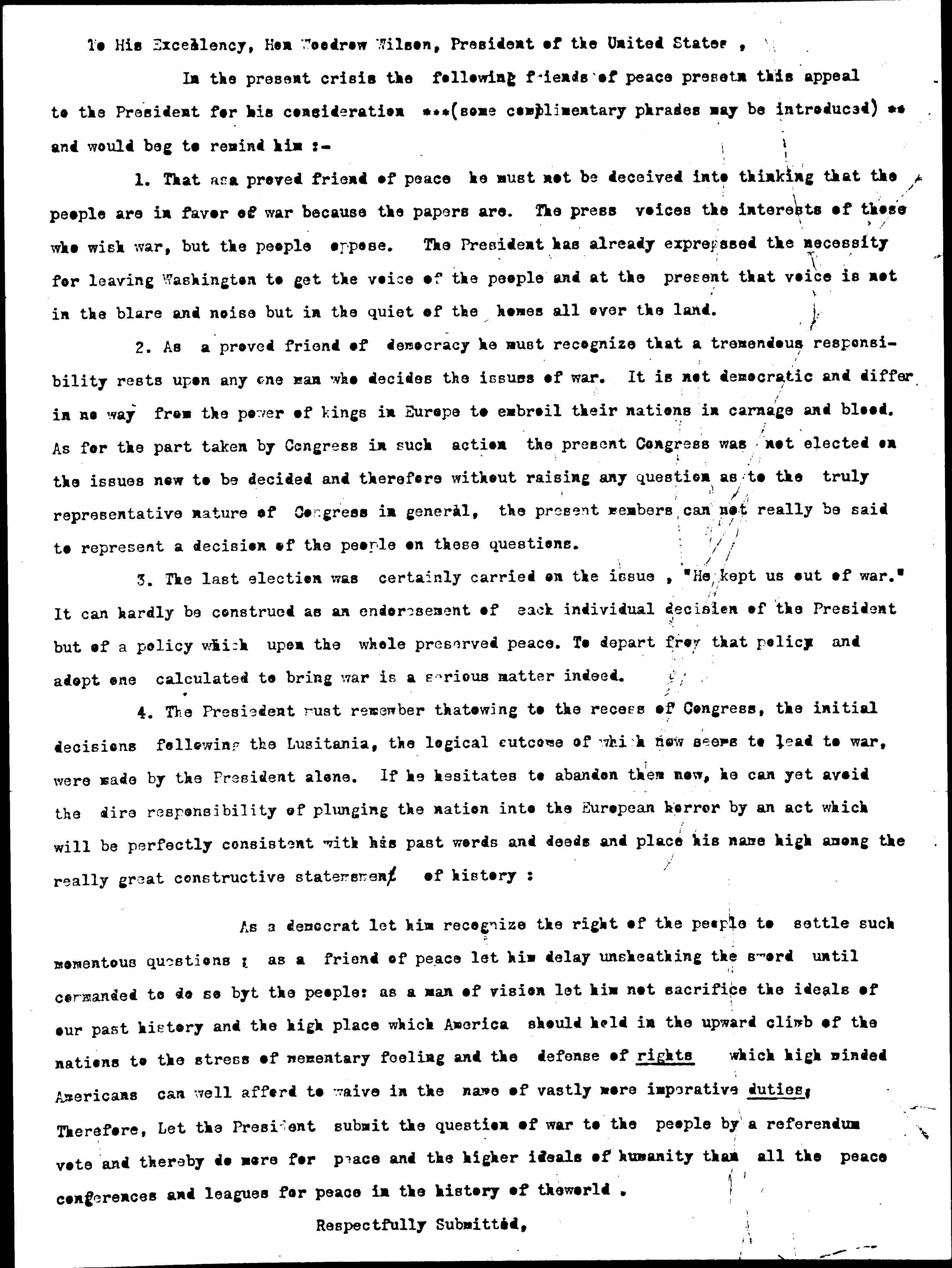 To His Excellency, Hon Woodrow Wilson, President of the United States,

In the present crisis the following friends of peace present this appeal to the President for his consideration ***(some complimentary phrases may be introduced)** and would beg to remind him: --

1. That as a proved friend of peace he must not be deceived into thinking that the people are in favor of war because the papers are. The press voices the interests of those who wish war, but the people oppose. The President has already expressed the necessity for leaving Washington to get the voice of the people and at the present that voice is not in the blare and noise but in the quiet of the homes all over the land.

2. As a proved friend of democracy he must recognize that a tremendous responsibility rests upon any one man who decides the issues of war. It is not democratic and [differs] in no way from the power of kings in Europe to embroil their nations in carnage and blood. As for the part taken by Congress in such action the present Congress was not elected on the issues now to be decided and therefore without raising any question as to the truly representative nature of Congress in general, the present members can not really be said to represent a decision of the people on these questions.

3. The last election was certainly carried on the issue, "He kept us out of war." It can hardly be construed as an endorsement of each individual decision of the President but of a policy which upon the whole preserved peace. To depart [from] that policy and adopt one calculated to bring war is a serious matter indeed.

4. The President must remember that owing to the recess of Congress, the initial decisions following the Lusitania, the logical outcome of which now seems to lead to war, were made by the President alone. If he hesitates to abandon them now, he can yet avoid the dire responsibility of plunging the nation into the European horror by an act which will be perfectly consistent with his past words and deeds and place his name high among the really great constructive statesmen of history:

As a democrat let him recognize the right of the people to settle such momentous questions; as a friend of peace let him delay unsheathing the sword until commanded to do so by the people: as a man of vision let him not sacrifice the ideals of our past history and the high place which America should hold in the upward climb of the nations to the stress of momentary feeling and the defense of rights which high minded Americans can well afford to waive in the name of vastly more imperative duties; Therefore, Let the President submit the question of war to the people by a referendum vote and thereby do more for peace and the higher ideals of humanity than all the peace conferences and leagues for peace in the history of the world. 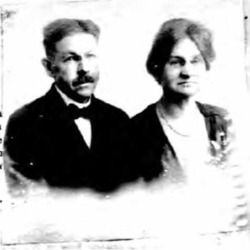 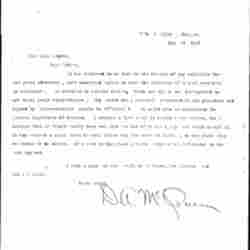 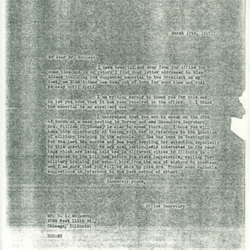 McQueen advises Wilson to leave the decision of war up to the people through a referendum.