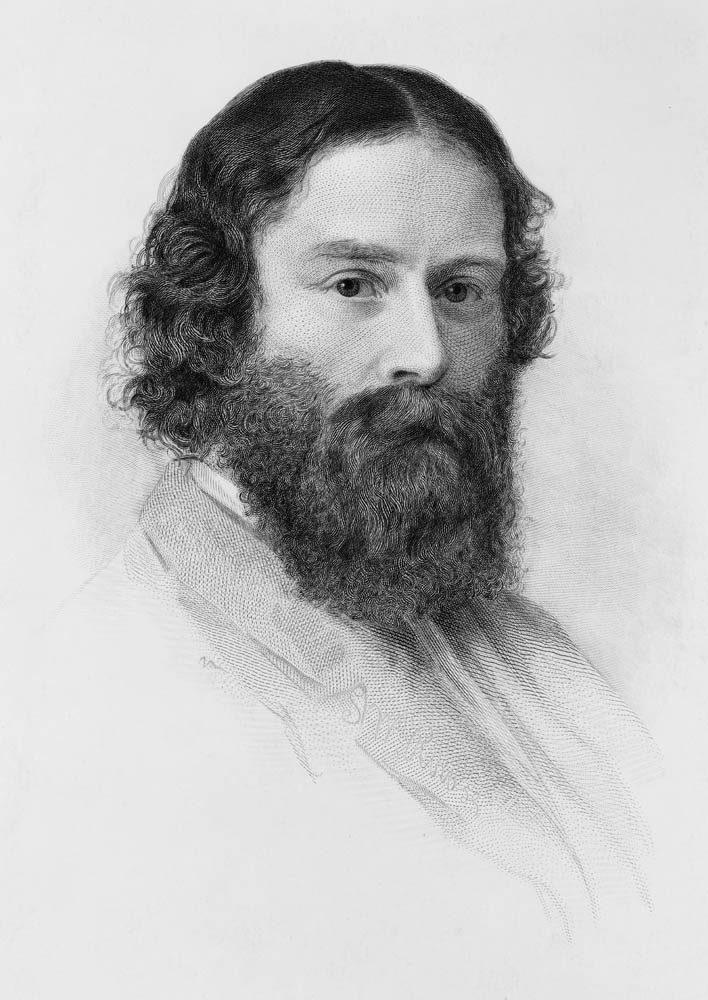 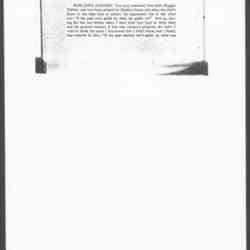 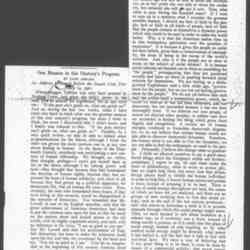 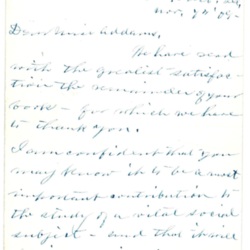 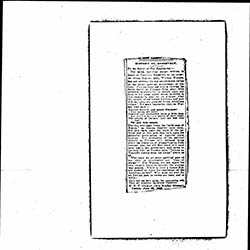 James Russel Lowell graduated from Harvard with a graduate degree in law but he chose to pursue a literary career. He published his first book of poetry in 1841. Lowell went on to publish essays and poems dealing with political commentary as well as abolitionist messages. After assuming the role of professor of languages at Harvard for 20 years, beginning in 1856, he was appointed as the ambassador to Spain (1877-1880) and then to Great Britain (1880-1885). After returning to the United States, Lowell retired from public life.