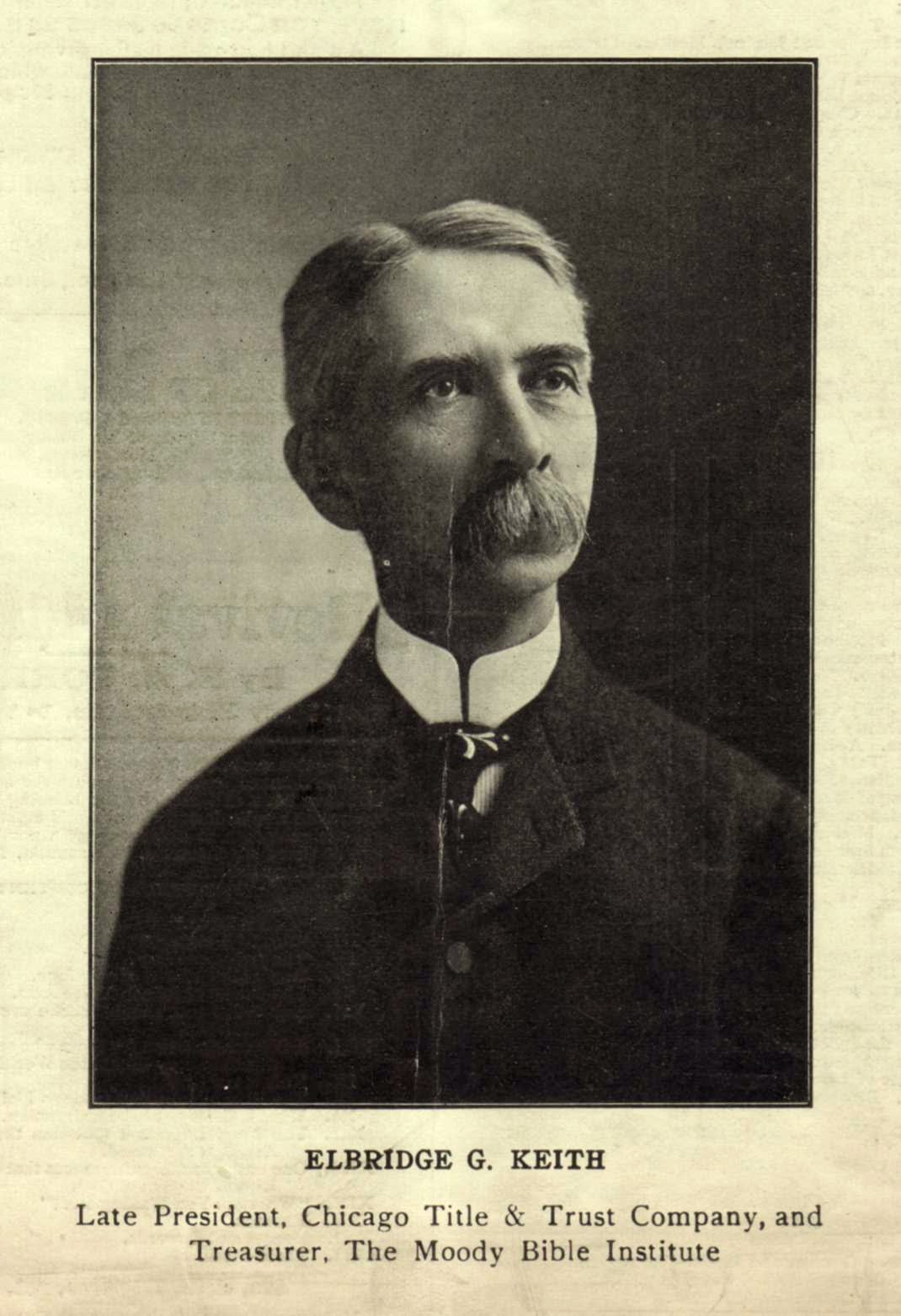 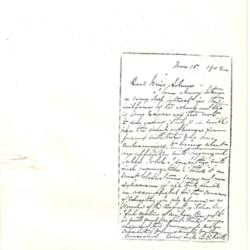 Eldbridge Gerry Hall was one of three brothers who owned Keith Brothers, a prosperous retail clothing store in Chicago. He left the business in 1884 and helped establish the Metropolitan National Bank, which he led until 1902 when it merged with the First National Bank of Chicago. He served as President of the Chicago Title and Trust Company from 1902-1905. Keith was active in Chicago affairs, serving on the Board of Education, World Columbian Exposition, the University of Illinois, and the Commercial Banker's Club. Hall died in 1905.