What Theodore Roosevelt Says About the Minimum Wage, ca. August 1912 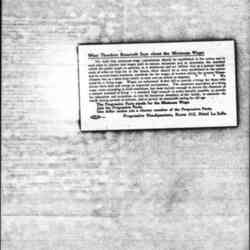 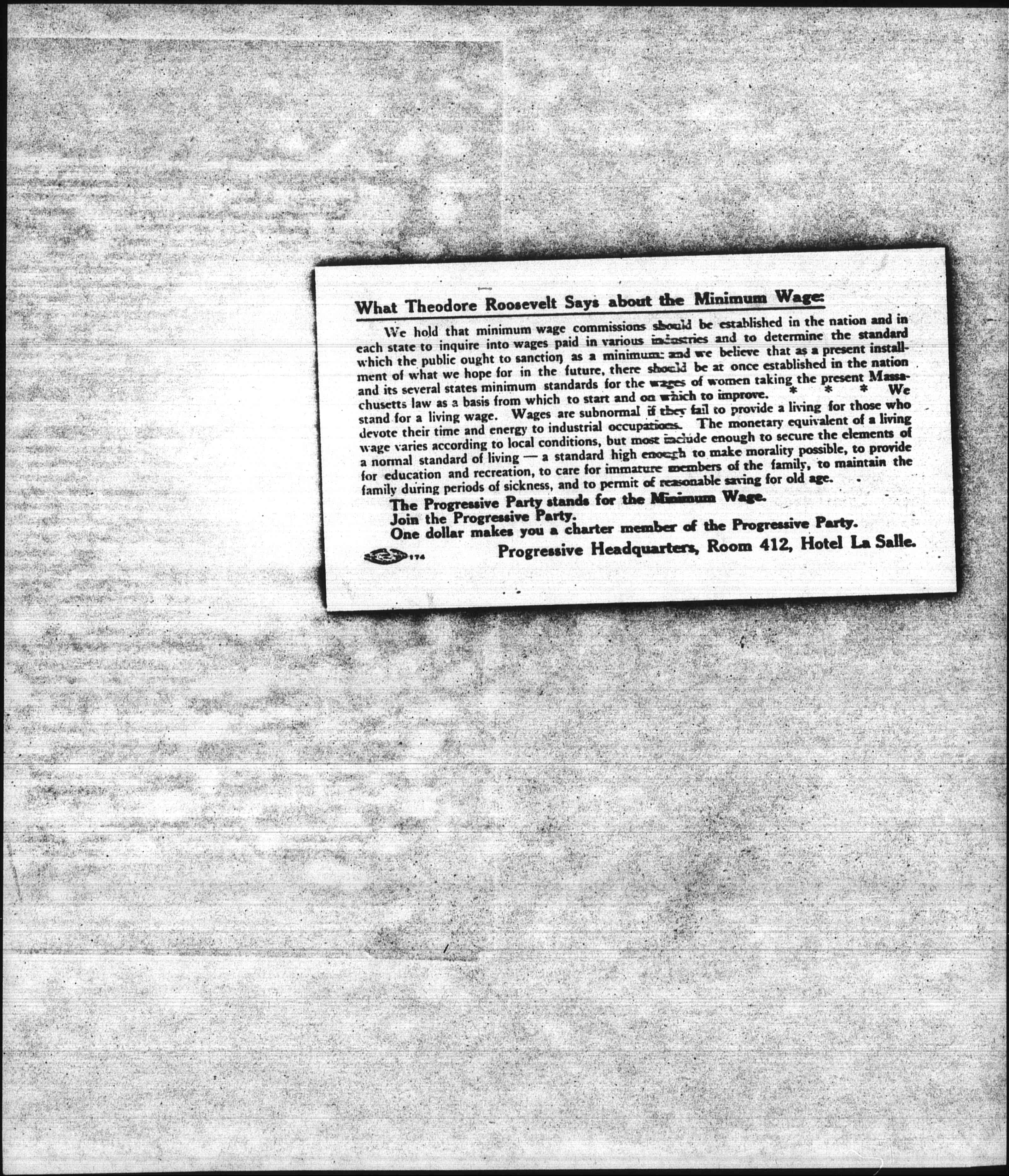 What Theodore Roosevelt Says about the Minimum Wage:

We hold that minimum wage commissions should be established in the nation and in each state to inquire into wages paid in various industries and to determine the standard which the public ought to sanction as a minimum; and we believe that as a present installment of what we hope for in the future, there should be at once established in the nation and its several states minimum standards for the wages of women taking the present Massachusetts law as a basis from which to start and on which to improve.

We stand for a living wage. Wages are subnormal if they fail to provide a living for those who devote their time and energy to industrial occupations. The monetary equivalent of a living wage varies according to local conditions, but most include enough to secure the elements of a normal standard of living -- a standard high enough to make morality possible, to provide for education and recreation, to care for immature members of the family, to maintain the family during periods of sickness, and to permit of reasonable saving for old age.

The Progressive Party stands for the Minimum Wage.

A postcard summarizing the Progressive Party stance on establishing minimum wage commissions to ensure that people can earn a living wage.