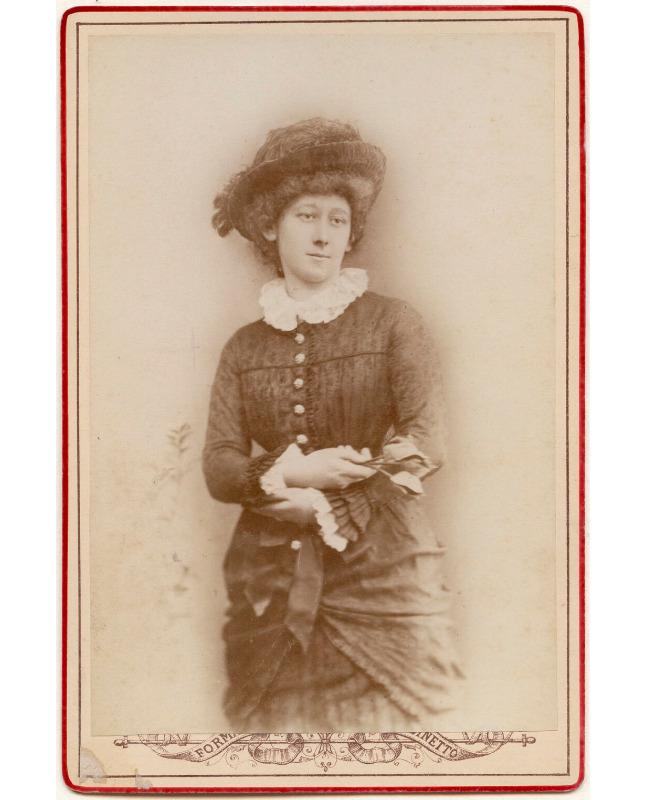 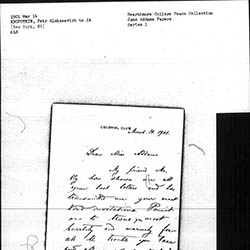 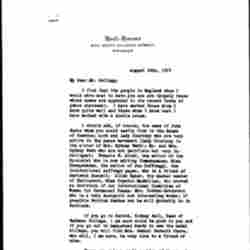 Anne Cobden-Sanderson was a British member of the Arts and Crafts Movement and a suffragette. She worked for the Independent Labour Party and was one of the founders of the Women's Freedom League. Sanderson was arrested and imprisoned for her suffrage activities and made a name as a lecturer both in Great Britain and the United States. . At the same time, she helped her husband fund his book bindery and printing shop, Dove Press. Sanderson died in 1926.