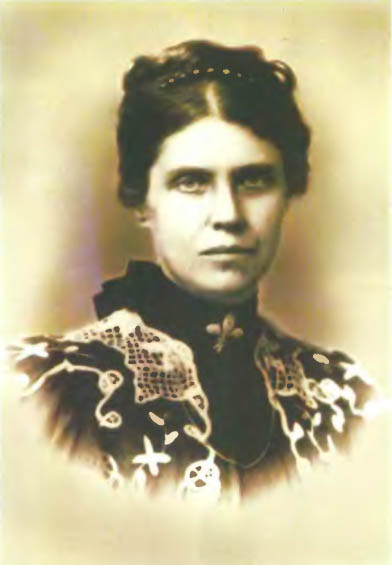 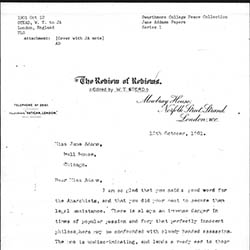 Sara Chapman Bull was an activist and pianist. She and her husband toured the United States and Europe together playing music. She handled their finances, and their house in West Lebanon, Maine, was the center of activity for leading intelligentsia, artists, and philosophers of Harvard University, such as William James, George Santayana, and Josiah Royce. Sara was also a member of the Cambridge Garden Club, the Sesame Club in London, and the Barnard Club in New York. After her husband died, she wrote his biography and became a disciple of Hindu monk Swami Vivekananda. She began making many trips to India as a women's rights activist and donating money to help other disciples of Vivekananda.