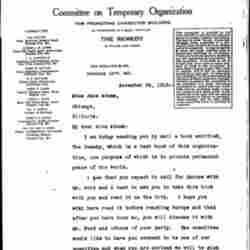 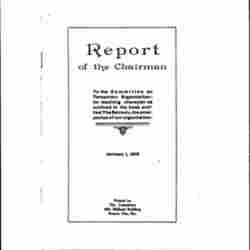 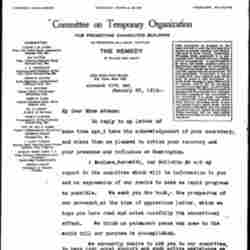 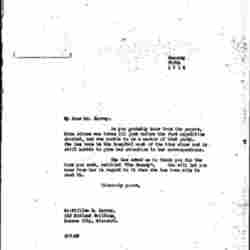 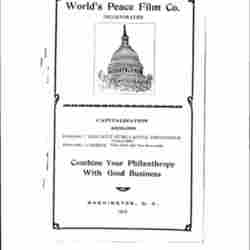 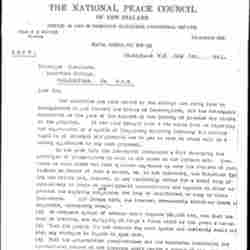 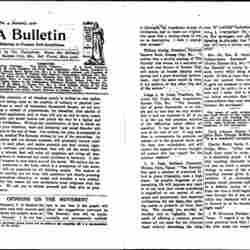 William Hope Harvey attended public schools as a child and eventually spent three months at Marshall College. While studying law on his own, Harvey worked as a teacher. His legal career included a controversial case in which he defended an interracial couple and won. Harvey was politically active, campaigning for the Populist movement and the demonetization of silver. Later in life, he founded a resort in Rogers, AR, called "Monte Ne", which failed as the Depression hit. Harvey later ran for President under his own political affiliation called the Liberty Party.

Harvey married Anna Halliday in 1876. They had two children. Harvey died in 1936.