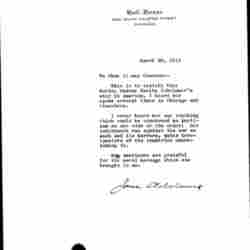 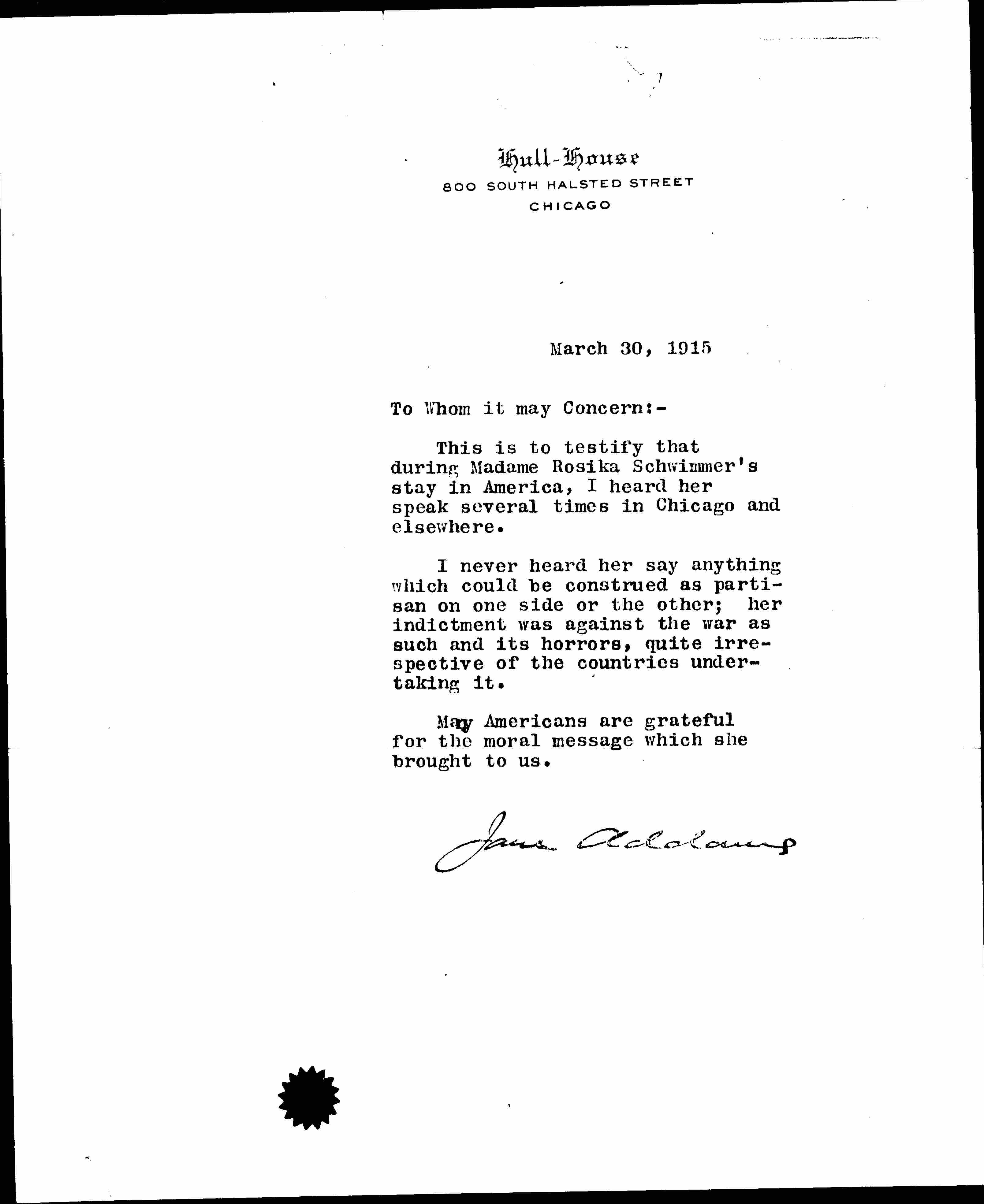 To Whom it may Concern:-

This is to testify that during Madame Rosika Schwimmer's stay in America, I heard her speak several times in Chicago and elsewhere.

I never heard her say anything which could be construed as partisan on one side or the other; her indictment was against the war as such and its horrors, quite irrespective of the countries undertaking it.

Many Americans are grateful for the moral message which she brought to us. 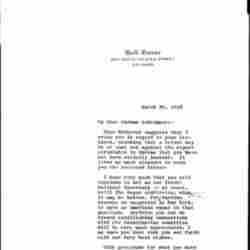 Addams avows that Rosika Schwimmer is on the side of peace, and is not a supporter of either side in the war.