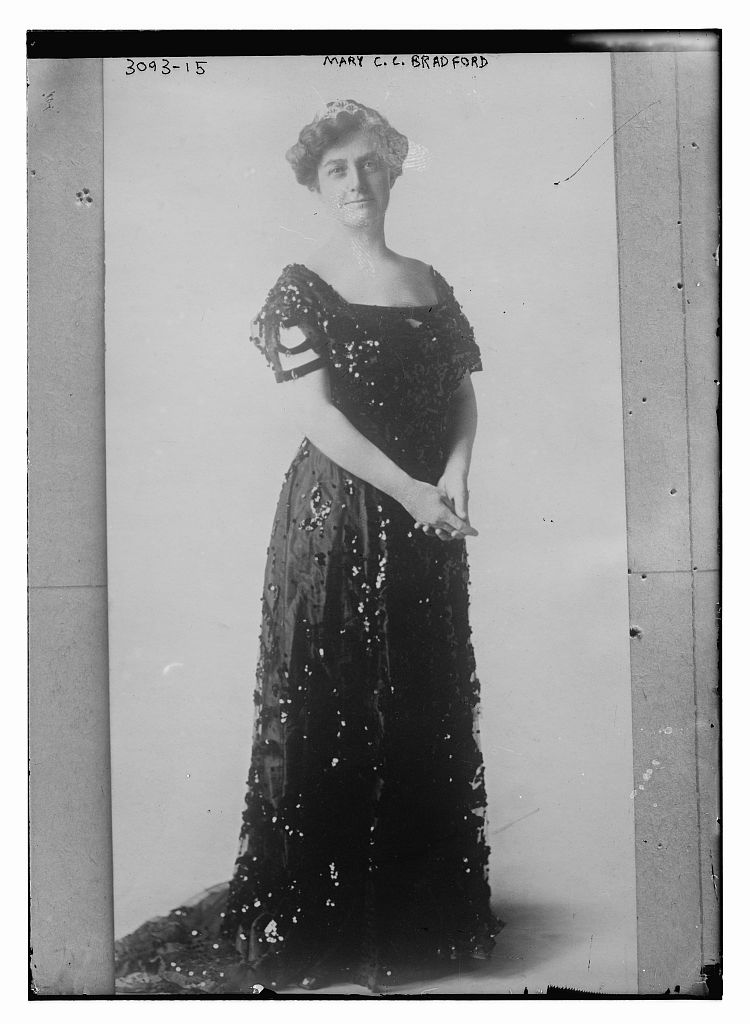 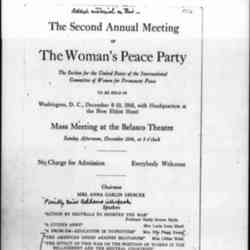 Mary Carroll Craig Bradford studied at the Packer Collegiate Institute in Brooklyn. She then moved to Leadville, Colorado, where she worked as a teacher. Bradford later moved to Denver and worked her way up into superintendent positions, and in 1913 she was elected Colorado State Superintendent of Public Instruction. She served as president of the Colorado Springs Equal Suffrage Association in 1893. After suffrage passed, Bradford helped organize the Colorado Women's Democratic Club, and she ran for State Superintendent of Education in 1894, though she lost.

Bradford married Edward Taylor Bradford in 1876. They had four children together. Bradford died in 1938.