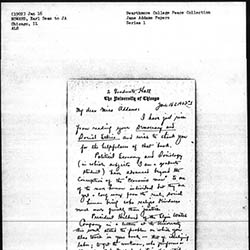 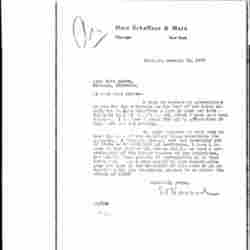 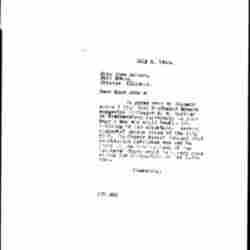 Earl Dean Howard first worked as a salesman for his father's lumber company while also writing articles for the Chicago Tribune. He founded the Daily Maroon, the first daily newspaper of the University of Chicago. Howard later became a Professor of Sociology and Economics at Northwestern University from 1907 to 1941. He was Labor Manager and Vice President of Hart, Schaffner & Marx. He served as the City of Chicago's Labor Director and Mediator and the Deputy Administrator of the NRA under Roosevelt. He held visiting lectureships at Harvard and Stanford. Howard also served as a Fuel Administrator for the state of Illinois, and as Chicago Area Rent Director. After World War II he returned to Northwestern and worked at the John Marshall Law School.

Howard married Margaret A Howard in 1908. They had three children together. Howard died in 1956.